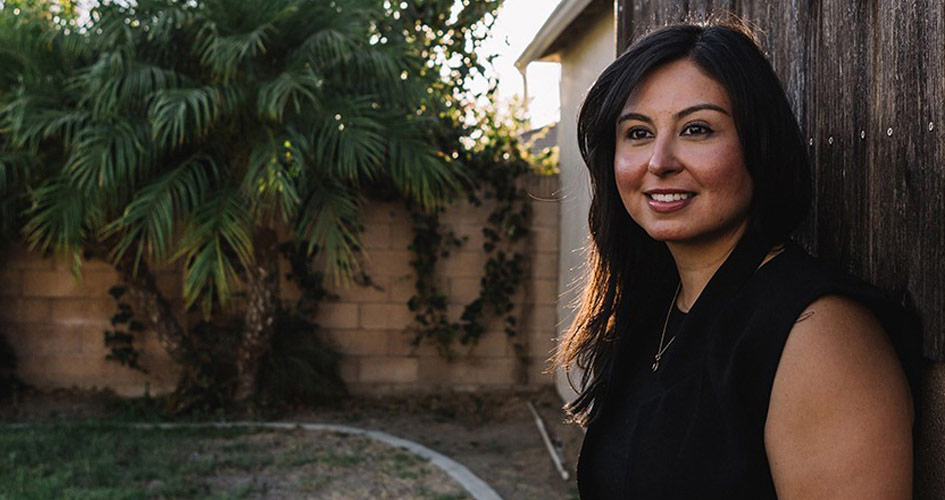 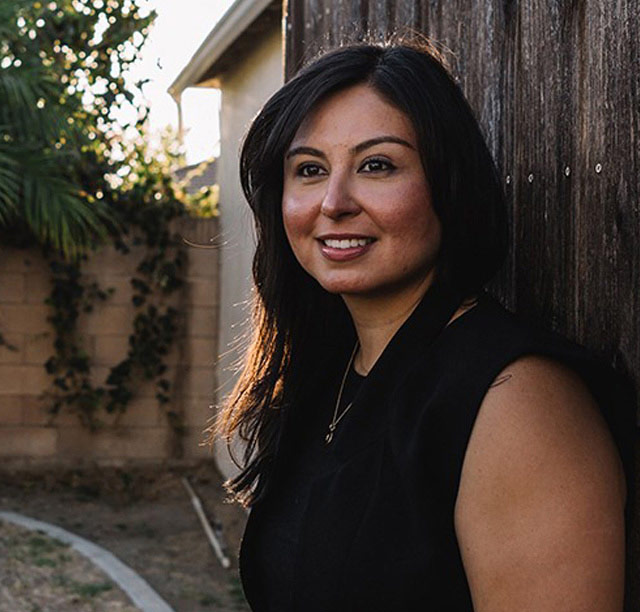 I'm a Single Latina, and CFO of My Own Life

I choose to be single, because I love having the freedom to do whatever I want. There are days when I have to stay late at work and, to be honest, I don't feel guilty about keeping someone waiting at home.

In the past decade, more Americans are living the single life—often by choice. We currently make up 45 percent of the US population over age 18. And the majority of single Americans are women, according to recent numbers from the US Census Bureau. Millennials like me are partly responsible for this trend. Before we walk down the aisle, we want to wait until our careers are established, our student loans are paid off, and we feel more financially secure.

Eventually I want to have a partner. But right now, at 31 years old, my life feels wonderfully full. I have my job, friends and family, and I keep myself busy by working out, hiking and traveling.

The road to home ownership
My mindfulness with money comes from my dad. I was born in Mexico, in the state of Guanajuato, and, while growing up, we talked openly about money. My dad was very reserved, and saved as much as he could. He would always tell me, "Money is hard to make. Don't spend it all."

My mom would treat herself to vacations and outings with friends. But she was also the one who encouraged me to buy a house. I recall telling her, "There's no way I could afford a house by myself--let alone one in California!"

According to the opens in a new windowChase Slate 2017 Credit Outlook, Hispanics may be newer to credit than other American adults, but they are diligent about checking their credit score and finding actionable ways to improve it. 88% have checked their credit score and have done so for tactical reasons (e.g. they want access to a loan or are planning to buy or refinance a home).

I went to the bank and learned that I could afford a house. I was preapproved for a 30-year fixed-rate mortgage, at 3.87 percent. I found a real estate agent and put in an offer on a house. I didn't get it. I made an offer on another, and didn't get that either. I almost gave up until my real estate agent called me in November to say she found a house in Long Beach, California. It was 872 square feet with two bedrooms, one bathroom and a nice backyard. I put in an offer for $475,500, and got it. 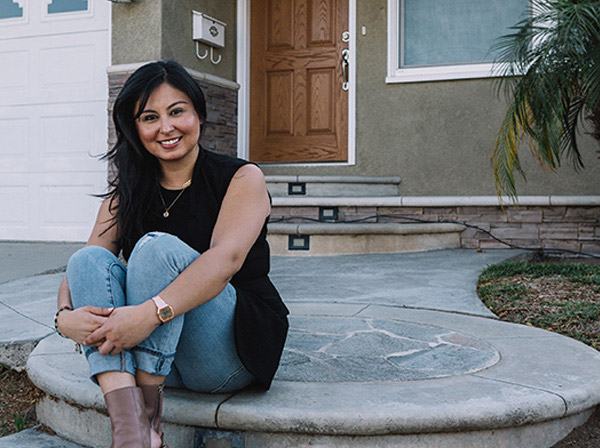 I've had to cut down on my spending. I don't buy shoes or clothes as much as I used to, and I make my own coffee and lunch before heading out to work. When I was renting, I would spend $80 on a night out of eating and drinking with friends. Now, I'll invite them over and have a home-cooked dinner and a few bottles of wine instead.

I have several credit cards, but I mostly use one card. This helps me keep track of how much I'm spending so I know right away if I'm going over budget. It's a reality that I carry a credit card balance every month, but I make sure to always pay on time and more than just the minimum to make sure that my credit score stays strong.

Financial planning when flying solo
The one drawback to being single is that you can't rely on a partner to financially support you if something happens. I feel very stable in my job right now, but my agency could lose a large client or the economy might go topsy turvy and my position could be eliminated. And given the industry that I'm in, there are fewer senior jobs the higher up you move.

To prepare myself for whatever changes might come my way, I make sure to save between $200 and $300 every month. Right now, I have about three months' worth of income saved, but I would like to get that up to six months' worth. I also make monthly contributions to my IRA account and I have a 401(k) with my employer.

As nice as it would be to split the expenses with someone, I don't need a husband to feel financially secure. Being on top of my money has allowed me to live my best single life. 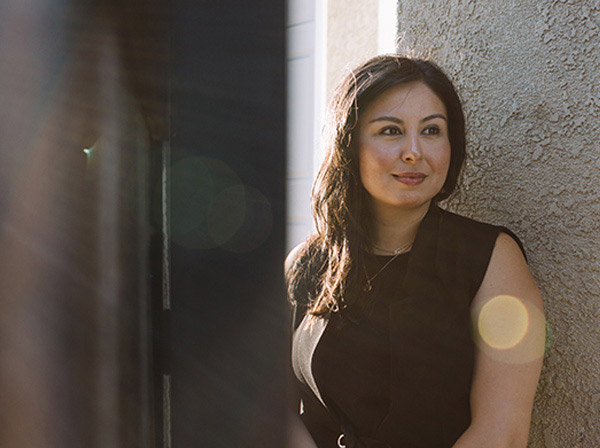 Dating and money
Since I'm building my career and financial foundation, eventually I'm looking for someone who is as responsible as I am when it comes to finances. He should value the importance of saving and planning for retirement. If he's bad with money, that's a deal breaker for me, and I'm not the only one who thinks that way. According to the opens in a new windowChase Slate 2017 Credit Outlook, almost 60 percent of single Americans say they think less of someone who has trickier finances, and 37 percent have second thoughts about someone who has high credit card debt.

Still, I try not to talk about money on the first few dates. But if I've been dating someone for several months and it's getting serious, it's fair game to ask him how much money he makes, and where he sees himself in five years. It may be uncomfortable, but these are crucial questions to ask if you're planning to spend your life with someone. 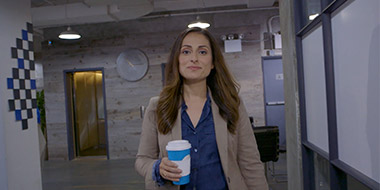 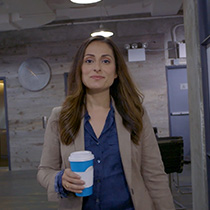 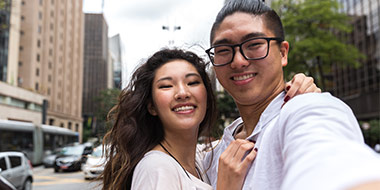 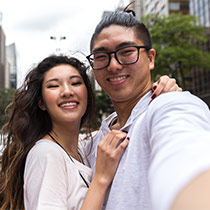 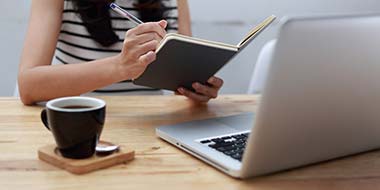 5 Ways to Get Your Finances Under Control in 30 Days