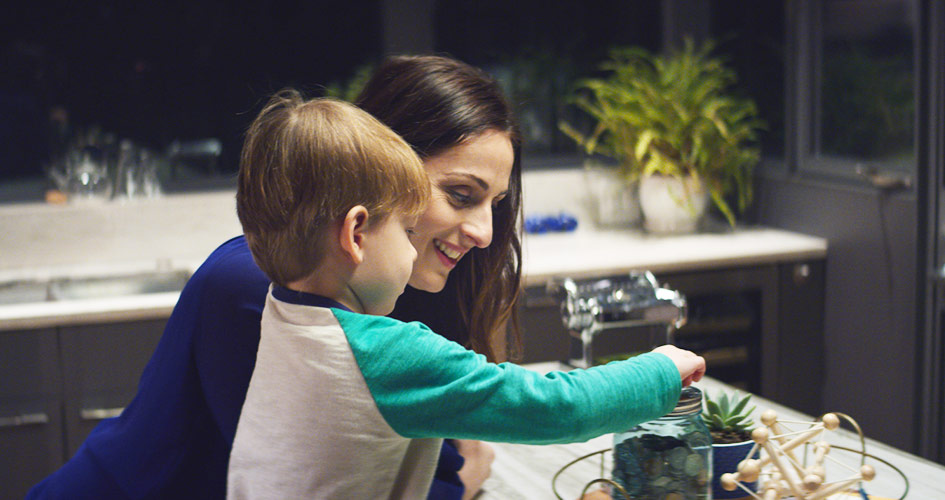 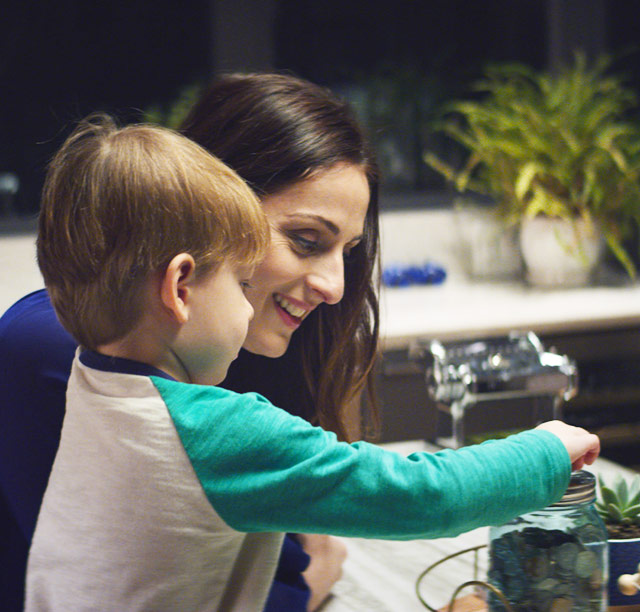 How to Teach Your Kids About Money at Every Age

The following article is part of Chase Slate's 2018 Credit Outlook, which provides data-driven insights on how Americans' views on spending, saving and budgeting are changing.

According to the opens in a new windowChase Slate 2018 Credit Outlook, 56 percent of parents have talked to their children about money. I understand the tendency: my oldest child, Evan, is only four years old, but I'm already trying to help him understand how money works.

I think that, as parents, it's our job to help our kids develop a healthy mindset about and relationship with their finances. With that in mind, here are some age-friendly ways to create teachable money moments.

Like many children in his age group, Evan is a visual learner. He appreciates the look and feel of money, and he watches me closely when I pay for items at the grocery store. He's even asked if he can be the one to hand over the money to the cashier.

At home, Evan collects pennies and nickels from the couch and drops them into a glass jar that we keep in the living room. He enjoys seeing all the shiny round coins pile up. I like to believe that he's beginning to see money as something of value and importance. I think he's developing a pretty good foundation for the healthy financial habits — and sophisticated money lessons — that I hope to teach him as he grows older.

When I was a child, I noticed how some kids at my school would get dropped off in fancy cars, while others would take older cars and still others would take the bus. It made me wonder about how those richer kids lived, and how one became wealthy. I went home and asked my dad how much he made, but he refused to tell me. If he'd revealed his salary to me, it probably wouldn't have taught me much, but — looking back — I think there are ways we could have fed my curiosity and had a teachable moment.

Don't be surprised if your 7-year-old gets curious and asks difficult questions, like "Are we poor?," or "Why is our house smaller than my friend's?" You may feel caught off guard, but rather than dodge the question or switch the subject, try to figure out the impetus for his or her questions. Was your child affected by something another child said at school? Is he or she concerned about money, but doesn't really know why?

Have a dialogue with your child. Be patient and gentle, and if you don't have answers in the moment, let your child know that you will think about it and get back to him or her.

It's common to give middle school children an allowance for doing standard chores around the house like clearing the dishes or making their bed. While this gives them an introduction to money, it doesn't teach them the negotiating skills that they will need as they grow older.

Personally, I first negotiated an allowance with my parents when I was five or six years old. To be honest, I was probably a little young to have that conversation — and my parents probably weren't ready for it — but it's a healthy behaviour for tweens to develop, particularly as they start making money on their own.

To help your tweens develop these entrepreneurial skills, encourage them to identify projects or tasks that they'd like to manage, such as organizing mom's file cabinet in her office or tidying up the storage room. And, rather dictating how much you will pay, consider letting them negotiate their own wage. This promotes many healthy life skills, including problem solving, negotiating their worth and thinking and acting like an entrepreneur.

According to the Chase Slate survey, most children begin discussing money with their parents at age 13. While children and parents cover topics like allowances, budgeting, and saving, they often neglect to discuss college.

If your child plans to earn a post-secondary degree, then you should begin comparing schools and tuition costs sooner than later. Be honest about what your family can realistically afford, and help him or her explore funding alternatives. If there's a shortage of savings — like there was in my household — it's better for your child to know at age 13, when they still have time to save, raise money via a summer job, or apply for scholarships.

Growing up with a strong grounding in personal finance might be one of the best gifts that a parent can give. And, unlike a first car or help with a first apartment, it's a present that they're ready to start getting at almost any age!

Having The 'Money Talk' With Your Kids 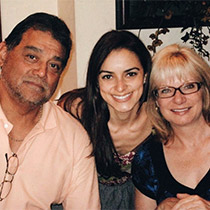 What My Dad Taught Me About Money 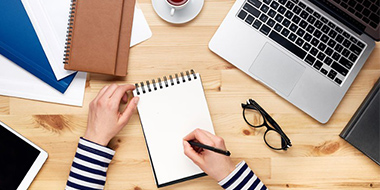 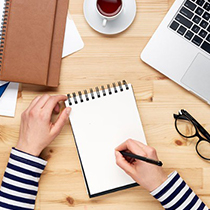 Are You Happy With Your Credit Score?