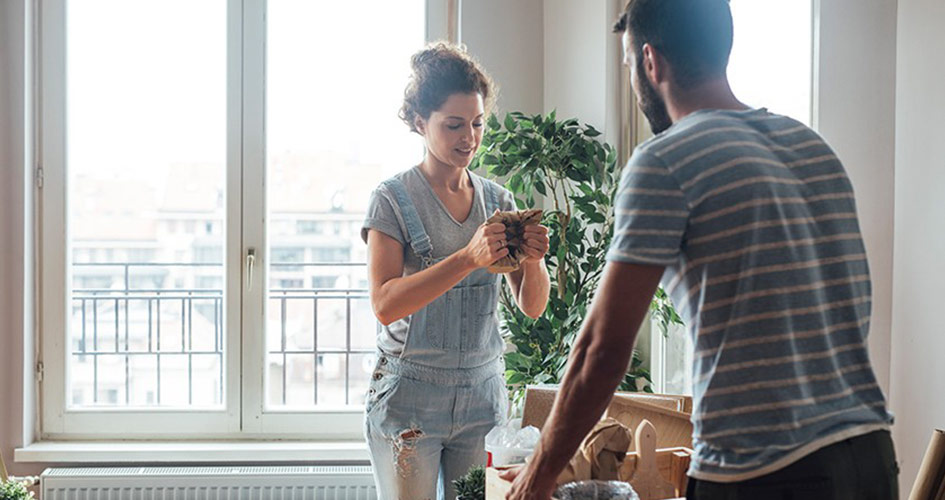 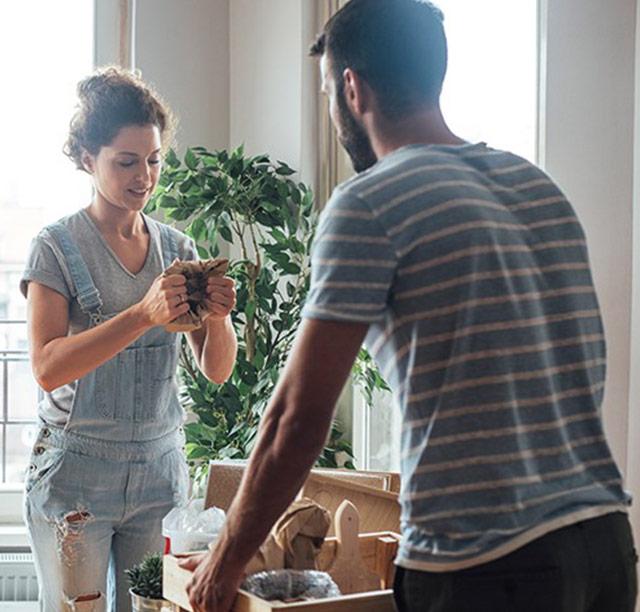 How I Got Myself Credit Worthy

For most people, opens in a new windowbuying a home means getting a mortgage, and getting the best possible rate on a mortgage means having a great credit score. Being responsible with credit is key, but there are other ways to improve your score.

Here's some advice from real-life opens in a new windowmortgage applicants who increased their credit scores.

Make sure you have available credit

When Christine Maxwell, a budget analyst from Colorado Springs, Colorado, and her husband were looking to buy a new house, she was surprised to see that her score was lower than her husband's.

"I was expecting mine to be better, because I'm just more financially on top of things," she says. "I was like, 'What the heck?' We're sort of competitive, so I had to figure out why his was better and what I could do with mine."

Your credit score isn't calculated just on how responsible you are about paying your bills. It's also based upon how much credit you have available to you.

Because Maxwell handled the family finances, a lot of things went on her card. That ate up her available credit, which wasn't very high in the first place.

"I got my credit card basically when I got my first job, at 22 or 23," she says, and it had a low credit limit. She got a new card, this time with a much higher limit. Soon, she had a higher score.

Check your credit report for errors

Goldie Winge, an anesthesiologist from Los Angeles, wanted to buy a house shortly after she finished medical school. She found the house she wanted, but learned that her credit was 712, lower than what it had been a few months before. The cutoff for the loan she wanted was 720.

Winge wanted to figure out what happened. "I found out that when I moved, the cable company had reported my bill to collections." It was over a misplaced cable box, buried in a moving carton, later found and returned.

"They got their box back, they got their $500, but there was some sort of disconnect and they reported my account to collections," she says. "It just hit at the worst possible time."

She called the cable company and explained what happened. They gave her her money back and said they would notify the credit agencies.

While she was waiting for that to update, she also became more careful about how much of her credit she was using, and cut back. In about a month, her score was up to about 770, more than enough for the loan.

Make sure you have a credit history

Carrie Willard, a business owner and writer in Kennesaw, Georgia, knew she and her husband wanted to buy a home, so they paid down their debt and closed their cards when they were finished. By 2015, they had no credit card debt—and no cards—and started to save for a down payment.

When they started looking for a mortgage, those closed accounts became an issue. "We were told we wouldn't be able to get a loan because we didn't have any recent credit history."

When you close an account, it doesn't fall off your credit report, and that's actually good news. While closing an account diminishes your available credit (which could increase your opens in a new windowdebt-to-credit ratio discussed above), it doesn't erase the fact that you've had that card since, say, 2005 or the first day of college. The account and open date remains on your report for several years even after the account is closed, but available credit is still a factor in your credit score.

Willard opened a new credit card. "We started using it responsibly and paying it in full," she says. After about six months, they had a credit history again. They ended up finding the perfect house and were approved for a loan. 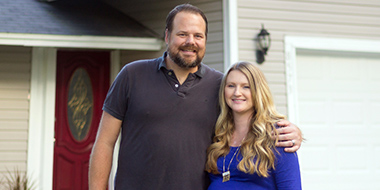 How I Found Love - and Fixed My Finances 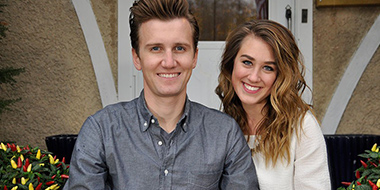 How We Made Our Financial Dreams Come True - In Our 20s 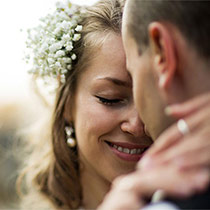 With This Debt, I Thee Wed: Time to Discuss Money, Honey