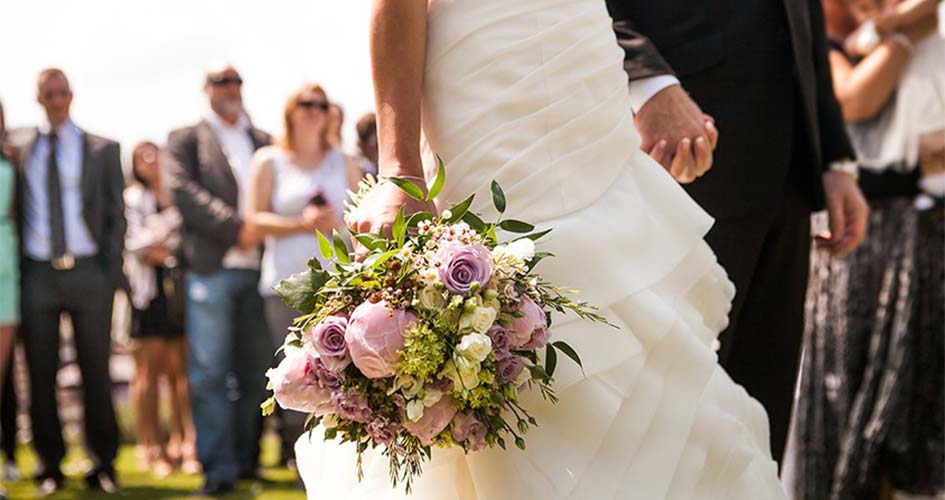 How to be a Cost-Conscious Wedding Guest

Weddings are a major life moment, and involve thoughtful financial planning. In this series, Chase looks at smarter ways to approach the costs of weddings, presented by Chase Slate.

Planning a wedding is costly, but it's also expensive to go to one.

According to a relatively recent survey by The Knot, a weddings-focused website, the average cost per wedding guest is now up to $245, partly because couples are amping up the entertainment. And that's just for the wedding itself.

Guests are often invited to multiple events—such as the engagement party, the bridal shower, the bachelor and bachelorette parties—leading up to the big day.

We looked at the different costs of being a wedding guest and asked experts about how to save, while still keeping everything festive.

Between ticket prices and baggage fees, flying is rarely inexpensive, with the average domestic airfare at $344 round trip last year.

If you're invited to a wedding, chances are good you're going to fly. “There really is no such thing as a hometown wedding anymore," says Jung Lee, who owns the event design firm Fete, as well as a store in New York, Jung Lee NY. “People are always flying in from somewhere."

How to save: If you have airline loyalty points saved up, this could be a good time to use them. Use apps and websites to help find the best deals, long before you need to go.

If you're heading out of town for a wedding, you'll definitely need a place to stay. The average US hotel rate during peak wedding season last year (June-October) was around $125 per night. If the wedding is in a big city like New York or Los Angeles, you'll likely pay more.

How to save: Andrea Freeman, a New York-based event planner, likes to remind people that couples often reserve a block of rooms at a discounted rate for out-of-town guests, while single guests can save by sharing a hotel room with pals. “And don't forget about Airbnb, which has pretty competitive rates and you can split the cost with friends," says Freeman.

How to save: Women's evening wear can be rented at a fraction of the cost through several online services. Designer dresses can be rented for as long as a week for as little as $70, on some websites.

According to the Emily Post Institute--which, of course, provides advice on weddings, and good manners--how much you spend on a gift depends on what you can afford and your relationship to the bride and groom. “While it would be tempting to assign dollar values, everyone's financial circumstances and relationships are different," the Institute says on its website.

How to save: Consider going in on a group gift with other people, so you're able to give the couple a big-ticket item without spending a lot of money.

If you're running low on funds, The Emily Post Institute says it's okay to send something shortly after the event. “Gifts should be sent before the wedding or as soon after the wedding date as possible. But late is better than never so send your gift when you can," the institute says. 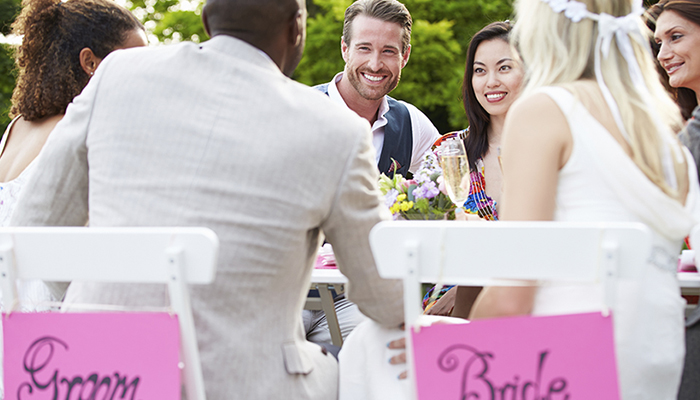 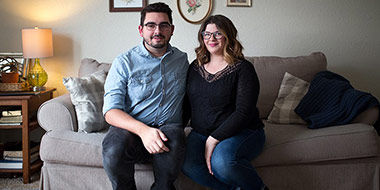 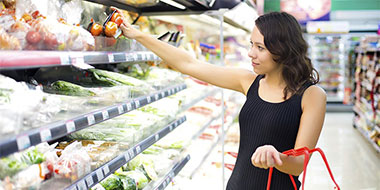 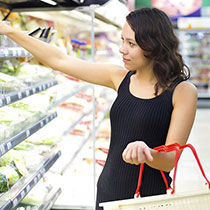 Break Down the Roadblocks to Your Financial Goals 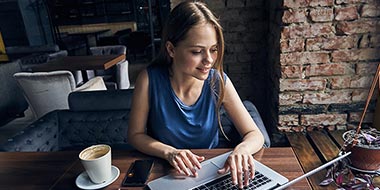 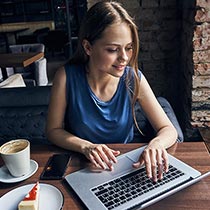 10 Ways You Can Grow Up Your Finances